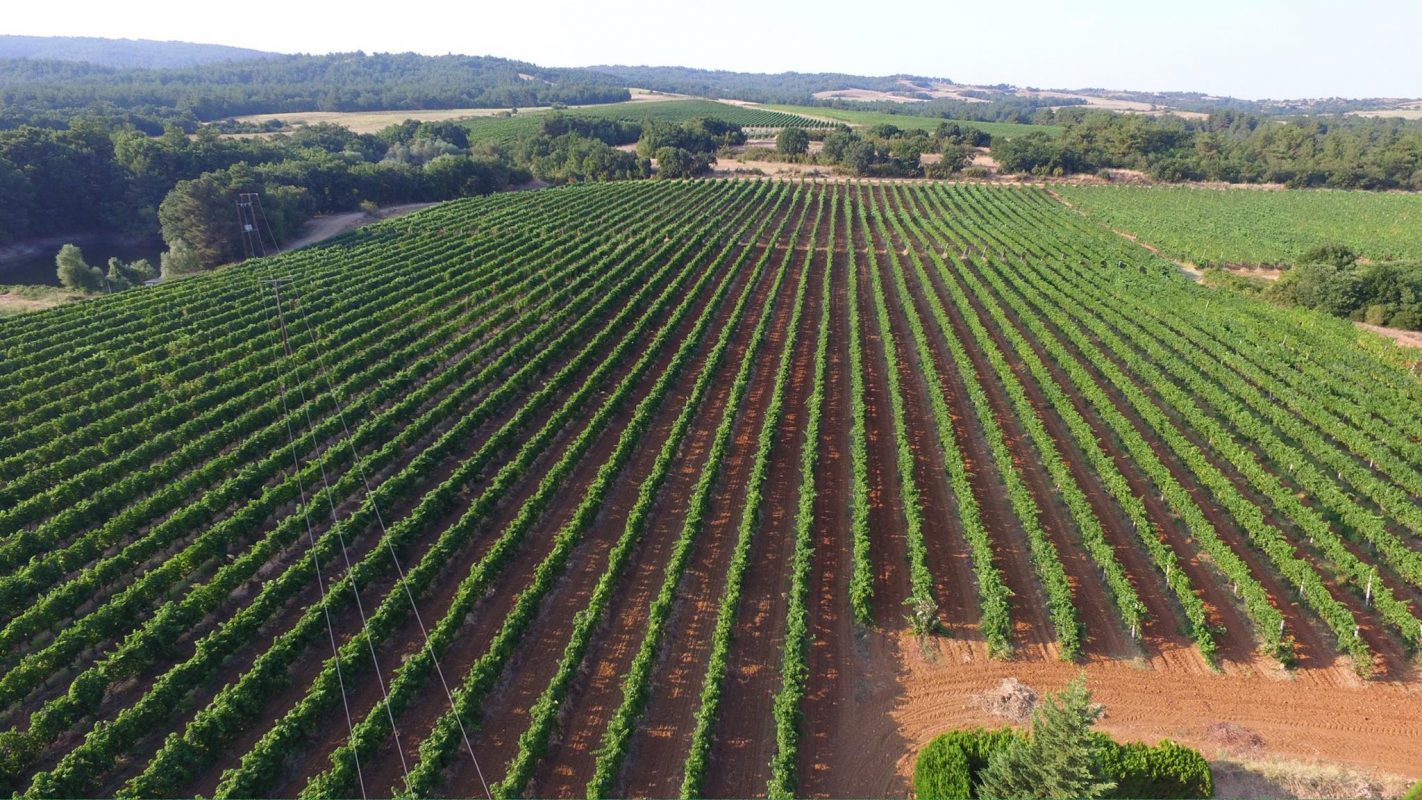 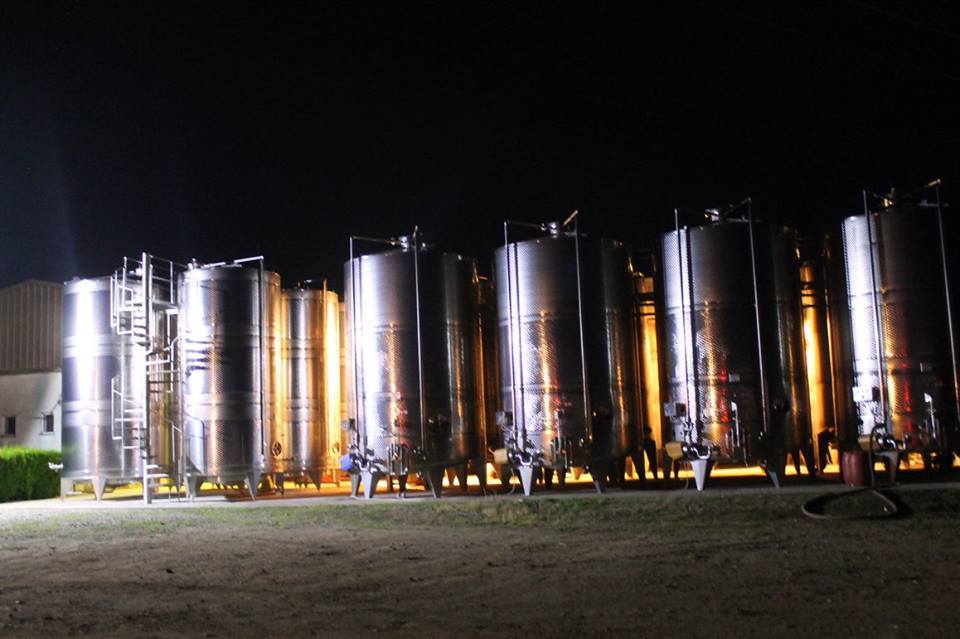 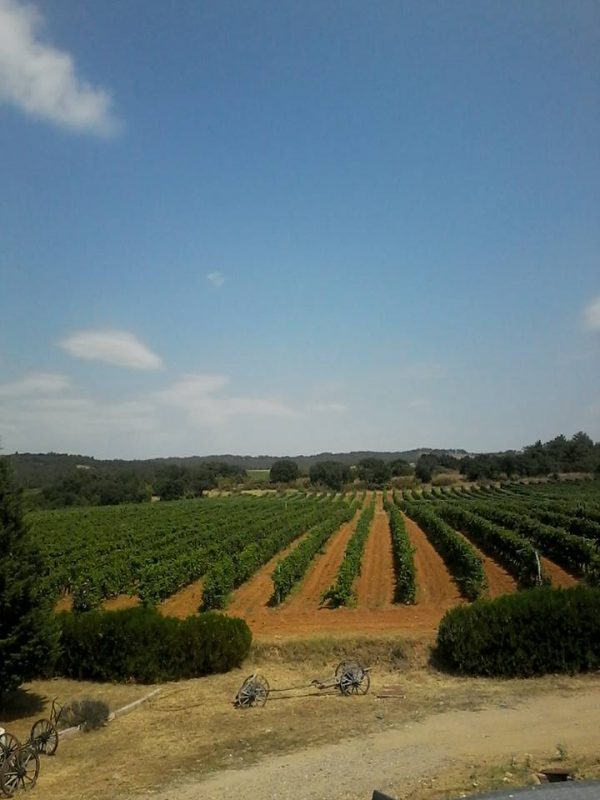 Bellas brothers company started working in 1994. Its  winery and distillery construction in an agricultural area of Soufli called Alania was completed in 1997.
The winery – distillery, the vineyards and the estate in Alania occupy an area of ​​approximately 500 acres. The Bellas brothers vineyards only occupy an area of ​​350 acres. The grape varieties come from the area of ​​Soufli and Thrace as well as from Greater Greece. The most famous are Moschofilero, Assyrtiko, Athiri and the noble French Cinsault, Merlot, Syrah, Cabernet which have been adapted to the microclimate in the region of Soufli since 1880. It is worth mentioning the uniqueness of the varieties “Karnachalas” and “Keratsouda” which are cultivated exclusively in the region of Soufli. Last but not least  the local tsipouro Bellas is also famous.

Guided tours are taking place at the winery!